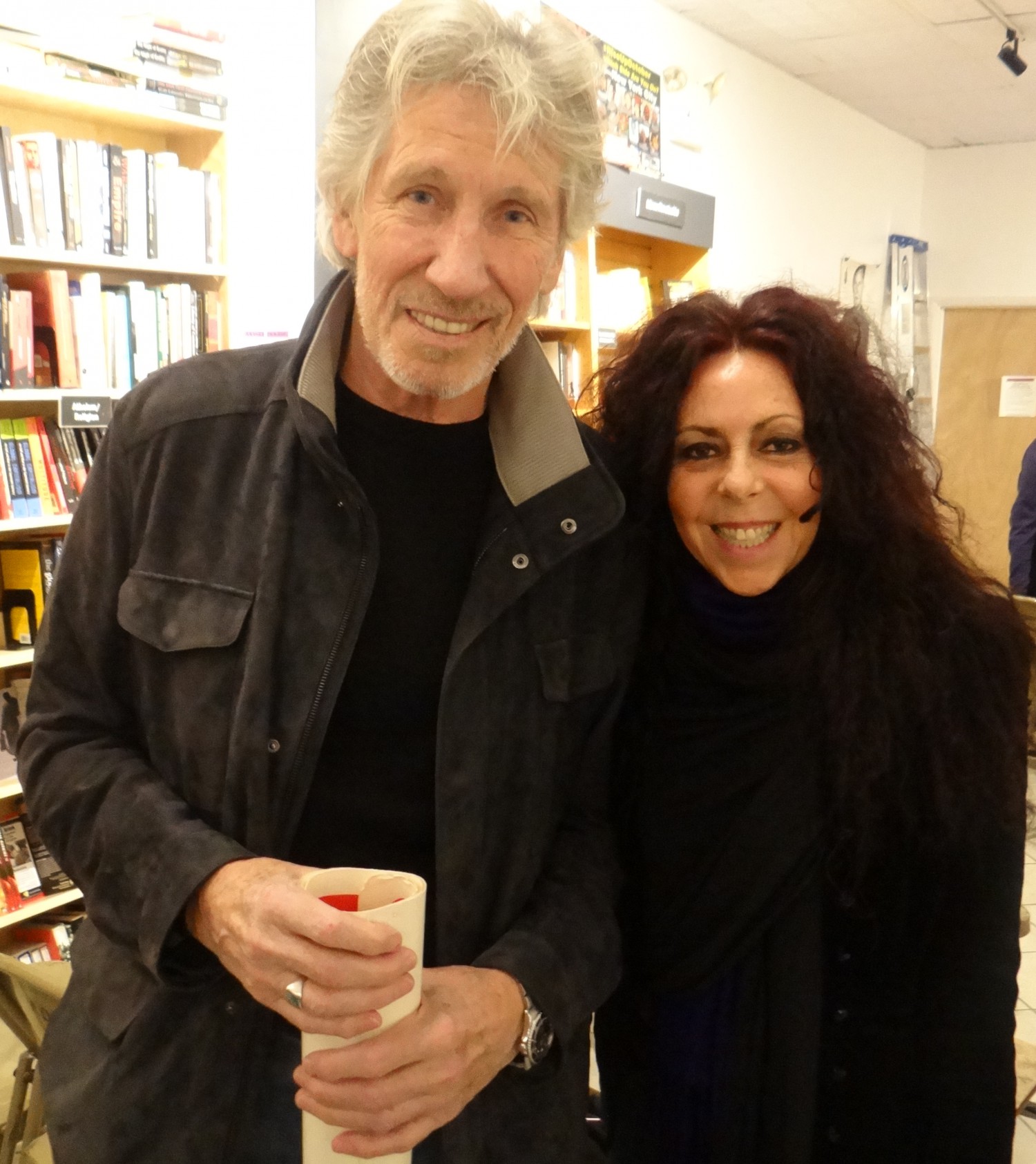 Catch me every Tuesday at 6-8pm EST on Organic News on AwakeRadio http://awakeradio.us/:

Norman Solomon is a journalist, media critic, author and activist.

He wrote the nationally syndicated “Media Beat” weekly column from 1992 to 2009.

His dozen books include”War Made Easy: How Presidents and Pundits Keep Spinning Us to Death,” published in 2005. The Los Angeles Times called the book “brutally persuasive” and “a must-read for those who would like greater context with their bitter morning coffee, or to arm themselves for the debates about Iraq that are still to come.” The newspaper’s reviewer added: “Solomon is a formidable thinker and activist.” The Humanist magazine described the book as “a definitive historical text” and “an indispensable record of the real relationships among government authorities and media outlets.”

A documentary based on “War Made Easy” was released in 2007.

The New Confessions of an Economic Hit Man (2016), a follow-up to John’s classic New York Times bestseller, brings the story of economic hit men and jackal assassins up to date and chillingly home to the U.S. It goes on to provide practical strategies to transform the failing global death economy into a regenerative life economy.

The first edition of Confessions Of An Economic Hit Man spent 73 weeks on the New York Times non-fiction bestseller list and has been translated into 32 languages. It, along with his other books, The Secret History of the American Empire (also a New York Times bestseller) and Hoodwinked, were ground-breaking exposés of the clandestine operations that created the current global crises; they set the stage for the revelations and strategies detailed in The New Confessions of an Economic Hit Man.

John is a founder and board member of Dream Change and The Pachamama Alliance, non-profit organizations devoted to establishing a world future generations will want to inherit, has lectured at Harvard, Oxford, and more than 50 other universities around the world, and is the author of books on indigenous cultures and transformation, including Shapeshifting, The World Is As You Dream It, Psychonavigation, Spirit Of The Shuar, and The Stress-Free Habit.

He has been featured on ABC, NBC, CNN, CNBC, NPR, A&E, the History Channel, Time, The New York Times, The Washington Post, Cosmopolitan, Elle, Der Spiegel, and many other publications, as well as in numerous documentaries including The End Of Poverty, Zeitgeist Addendum, and Apology Of An Economic Hit Man. He was awarded the Lennon Ono Grant for Peace in 2012, and the Rainforest Action Network Challenging Business As Usual Award in 2006.

Lawrence Wilkerson’s last positions in government were as Secretary of State Colin Powell’s Chief of Staff (2002-05), Associate Director of the State Department’s Policy Planning staff under the directorship of Ambassador Richard N. Haass, and member of that staff responsible for East Asia and the Pacific, political-military and legislative affairs (2001-02). Before serving at the State Department, Wilkerson served 31 years in the U.S. Army. During that time, he was a member of the faculty of the U.S. Naval War College (1987 to 1989), Special Assistant to General Powell when he was Chairman of the Joint Chiefs of Staff (1989-93), and Director and Deputy Director of the U.S. Marine Corps War College at Quantico, Virginia (1993-97). Wilkerson retired from active service in 1997 as a colonel, and began work as an advisor to General Powell. He has also taught national security affairs in the Honors Program at the George Washington University.  He is currently working on a book about the first George W. Bush administration.